What are The Types of Stroke?

There are different types of stroke. They include:

This is the result of a brain artery breaking open. The break causes an interruption in blood flow, causing damage to brain cells. Increased blood pressure over a prolonged period weakens the arteries and can cause hemorrhagic stroke.

This occurs because of a clot or occlusion in a blood vessel in the brain. The clot may arise from any body part and flow to the brain.

This type of stroke is caused by a tiny clot that blocks an artery for a short while. It is also known as a mini- or warning stroke. Symptoms for this type of stroke usually last for a few minutes to less than an hour. TIA is a crucial warning of a more dangerous stroke that will soon happen, so it is regarded as a medical emergency and 9-1-1 worthy.

How Does Strokes Affect the Human Body?

The severity of the effect of a stroke depends on; 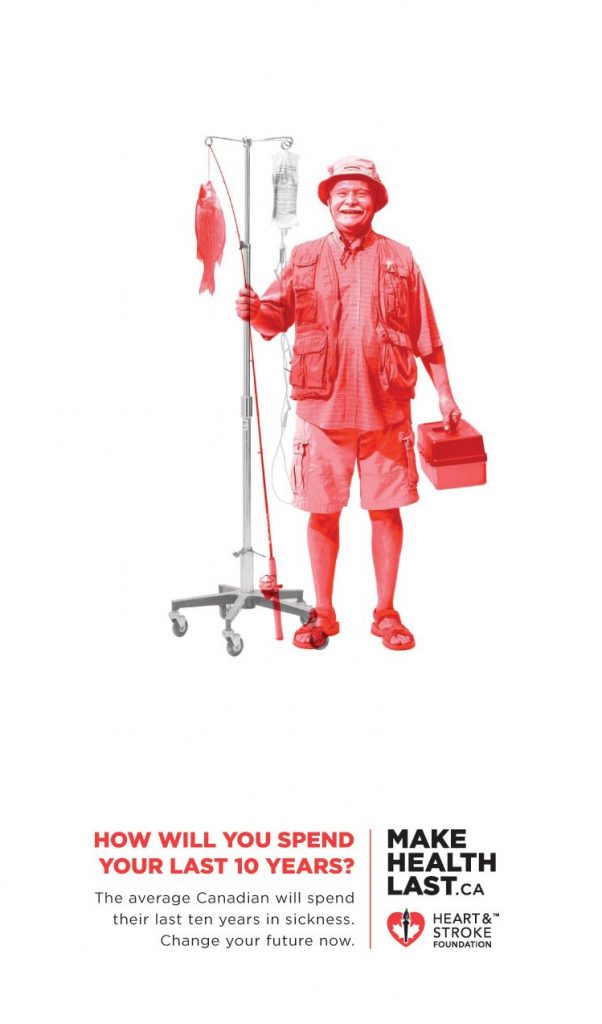